Robert Markey is an artist who has worked in many media over the years  including painting, sculpture, installation, video and mosaics.  He has done public art projects in cities around the country including New York, Boston, Washington D.C., Philadelphia, Houston and Minneapolis.   His first video was aired on PBS, and he received national media coverage for his public performance work on domestic violence.  He has done mosaic murals in Brazil, Chile, Mexico, Cambodia, Sri Lanka, Israel, India, Afghanistan and the U.S., and for the past several years he has traveled to Asia and Brazil to work with youth in vulnerable situations to do mosaic murals. He has painted murals with refugees in the U.S. and Greece, and with tribal painters in India.

He currently works out of his studio in Ashfield, Massachusetts and teaches at the Springfield Museum School and the Franklin County Jail. 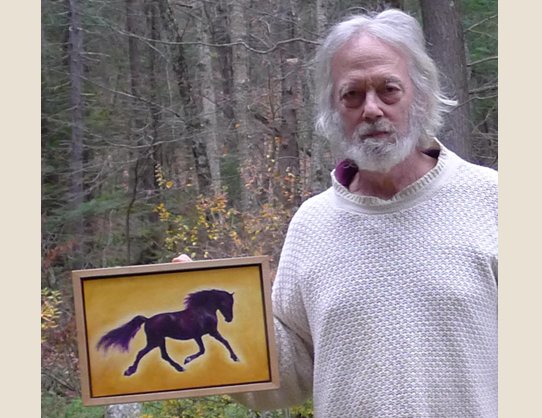 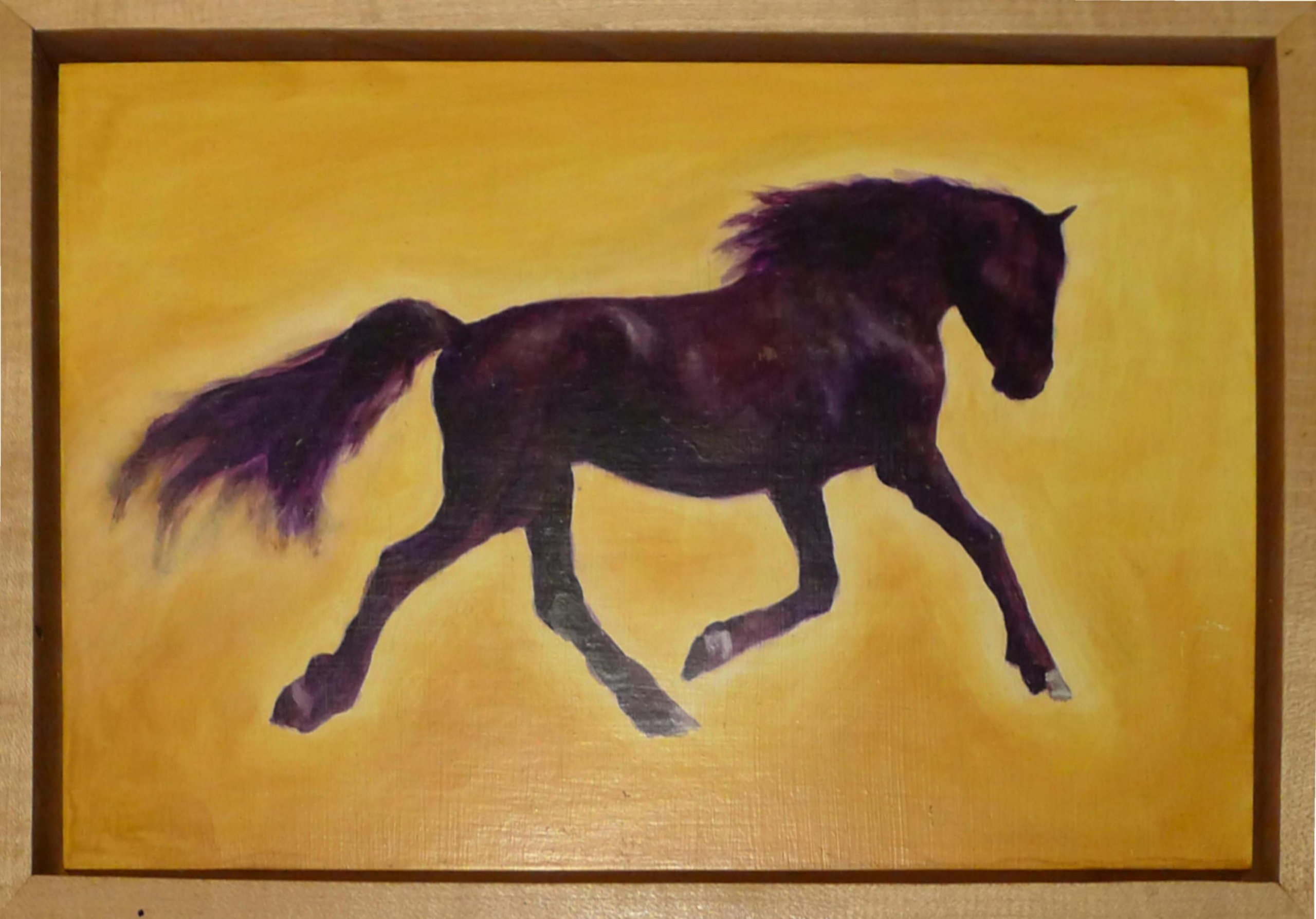