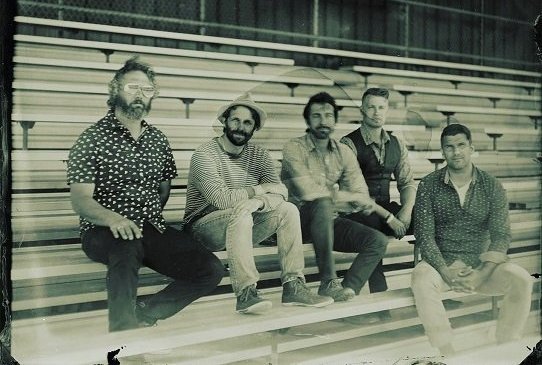 The Whiskey Treaty Roadshow brings together five Massachusetts singer-songwriters in the vein of Americana, Rock, and Roots-Folk music.

About The Whiskey Treaty Roadshow

The Whiskey Treaty Roadshow is a collaborative band that brings together five Massachusetts singer-songwriters in the vein of Americana, Rock, and Roots-Folk music.

Their 2020 album, Band Together, which featured folk legend Arlo Guthrie, Pat Sansone (Wilco), and Steve Gorman (The Black Crowes), was featured in Rolling Stone, American Songwriter, and No Depression magazines.

In January of 2021, at the height of the global pandemic, the band came together in an empty concert venue: The Stationery Factory (Dalton, MA), with two film and audio crews for “Recovered,” an all-covers live-streamed virtual concert to fundraise and support the hard-hit service industry of The Berkshires of western Massachusetts. To date, the effort has raised over $13,000.00 and counting.

2021 promises to continue the band’s momentum as they work on their follow-up album and prepare to get back to playing for live crowds at festivals and venues across the country.