Judd’s Restaurant & Bar is open Wed-Sat 5-10pm. Judd’s To Go is available in our café during events at Race Street Live! 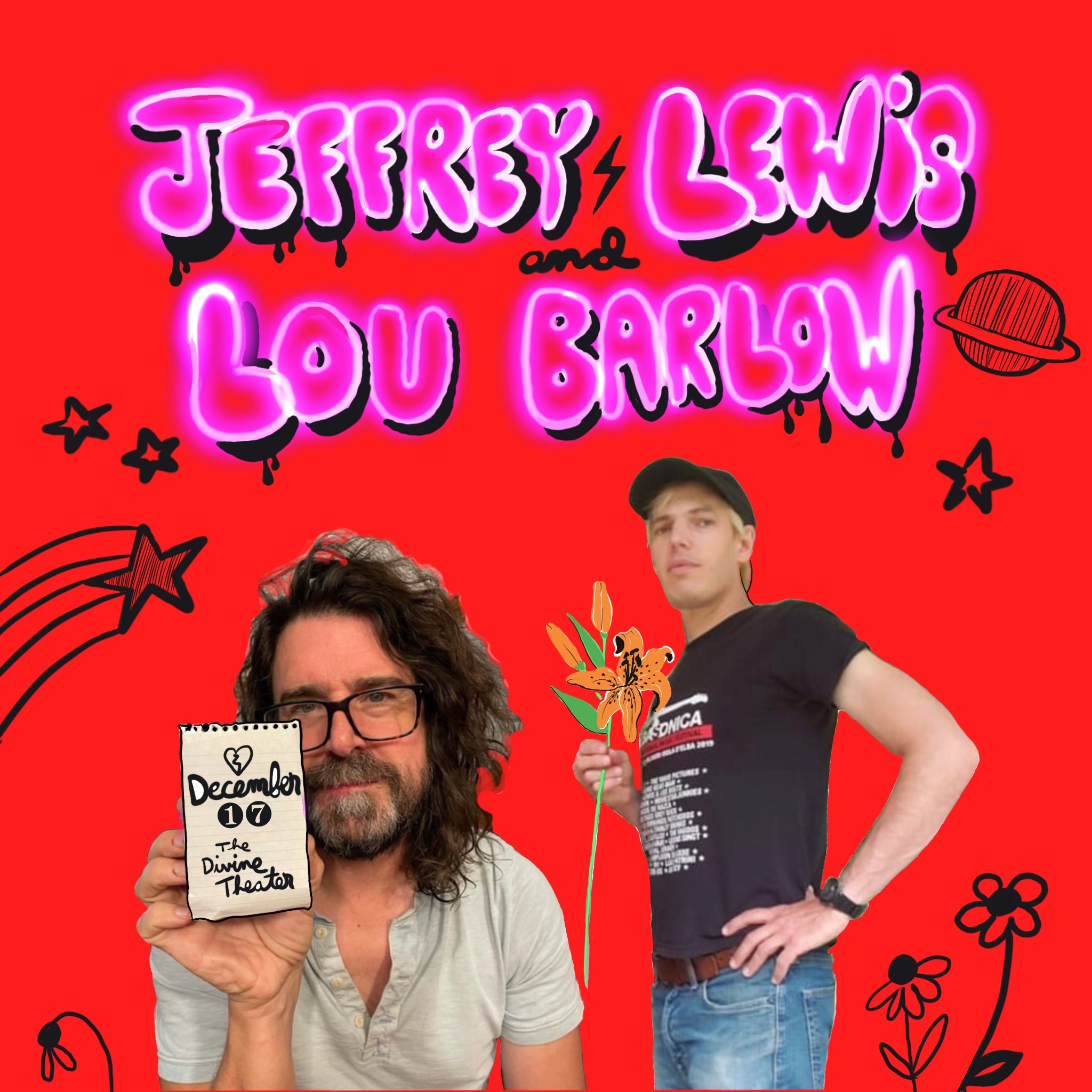 Lou Barlow is an American alternative rock musician and songwriter. A founding member of the groups Dinosaur Jr., Sebadoh and The Folk Implosion, Barlow is credited with helping to pioneer the lo-fi style of rock music in the late 1980s and early 1990s. His first band, which was formed in Amherst, Massachusetts, was Deep Wound. Barlow was born in Dayton, Ohio, and raised in Jackson, Michigan, and Westfield, Massachusetts.Barlow has released four solo albums, the latest of which is the May 28, 2021 release Reason to Live.

Indie-rock songwriter and comix artist Jeffrey Lewis began recording homemade cassettes in New York City in 1998; his critically acclaimed, unusual and word-dense songs lead to Jeffrey signing to Rough Trade Records in 2001 (record label of The Smiths, The Strokes, Belle & Sebastian, The Fall, The Moldy Peaches, etc.). Many albums and comic books later, Jeffrey still lives in NYC and has played hundreds of gigs all over the world, both solo and with bandmates, habitually assembling different set lists for each night to weave in old songs, new songs, artwork, stories and surprises. His most recent official album is “Jeffrey Lewis & The Voltage: Bad Wiring” released on Don Giovanni Records (USA) and Moshi Moshi Records (internationally) in November 2019 (garnering rave reviews), but Jeffrey has also digitally self-released three DIY albums from his apartment since the pandemic started. Jeffrey continues to wring folksy spiel and garage bohemianism from his ramshackle guitar, whether with his full band or solo, while sometimes incorporating his often politically subversive visual artwork and cartoons into live appearances. Some of these audio/visual projects have been hosted on History.com, such as “The Story of Sitting Bull,” a Jeffrey Lewis illustrated song which won a Webby Award in 2011 for “Best Writing on the Internet;” Jeffrey’s “The Story of Keith Haring” was commissioned by the Museum of Modern Art in 2021. 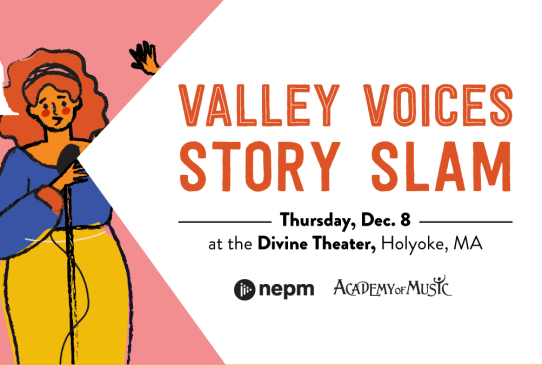 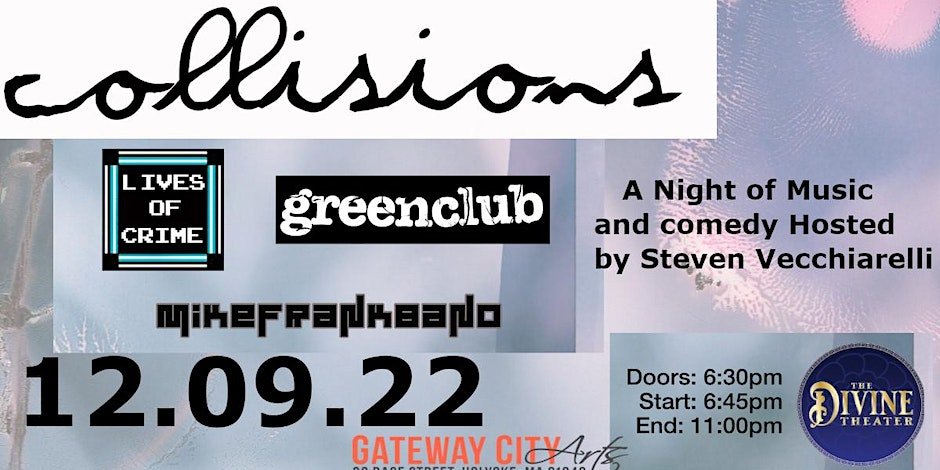 Collisions: A Night of Music + Comedy