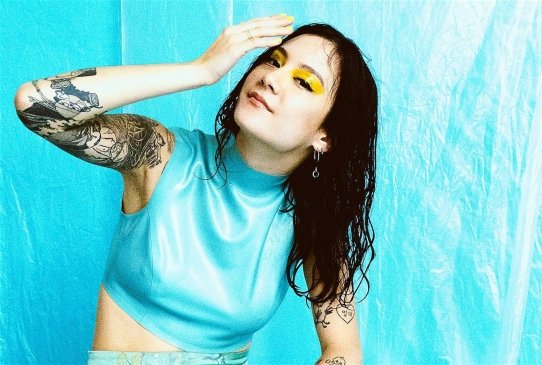 The Japanese Breakfast show originally scheduled for Thursday, April 9th and postponed to Thursday, June 18th at Gateway City Arts in Holyoke is being rescheduled for Friday, October 23rd. All tickets will be honored for the new date. If you have any questions or require a refund, please contact us at info@dspshows.com.

When the album written to memorialize your mother becomes your calling card, where do you turn for your second act? For Japanese Breakfast’s Michelle Zauner, it involved diving deeper into herself to evolve as an artist. With the release of her sophomore album Soft Sounds From Another Planet, Zauner expanded the breadth of the shimmering bedroom pop displayed on her debut Psychopomp. Her voice and vision came clearer into focus as she used the extended metaphor of outer space to observe the pain that defined the first part of her career.

Full of gleaming guitars and haunting electronics, Soft Sounds earned critical acclaim and new fans around the world, quickly making Japanese Breakfast a household name among the indie rock contingent. Much of 2018 saw Zauner on the road, further honing her live show and performing for massive audiences. All the while, she kept busy—not only as Japanese Breakfast, but as Michelle Zauner: video game composer, prolific music video director, and author.

Fans eager for new music from Zauner were pleasantly surprised in summer 2018, when she revealed “Glider” in the E3 announce trailer for the breathtaking new adventure game Sable. Drawing from her years of songwriting experience while making new explorations into creating ambient and experimental music, she composed the entire soundtrack for the highly-anticipated indie game, which is due out early 2020.

Having helmed every visual for Soft Sounds, Zauner is also well underway making a name for herself as a sought-after director, working with longtime collaborator Adam Kolodny to craft music videos for other artists. To date, she’s brought her visual signatures to artists like Phoebe Bridgers and Conor Oberst, Jay Som, and Charly Bliss.
Between tours, studio sessions, and video shoots, Zauner has long been working on a memoir of her early childhood, time spent between the U.S. and South Korea, and the split heritage that has shaped so much of her life. An excerpt from that book, “Crying in H-Mart,” was published in The New Yorker at the end of 2018. A reflection on grief and a tribute to both biracial and immigrant families, Zauner’s essay is full of beautifully rendered, heartbreaking detail. The full book, also titled Crying in H-Mart, will be released via Knopf. 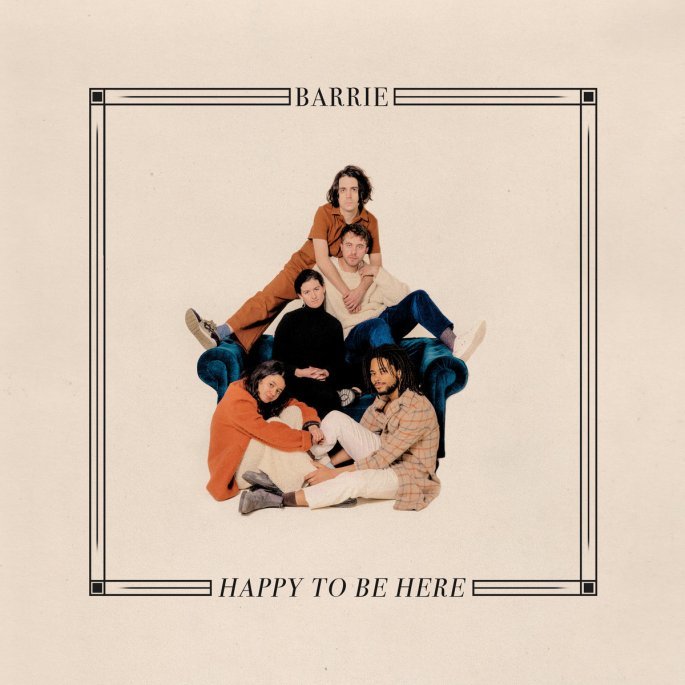 Barrie is the project of Barrie Lindsay – a seasoned songwriter, producer, and multi-instrumentalist, currently living in Brooklyn, New York. After growing up in the small town of Ipswich, Massachusetts, Barrie attended Wesleyan University to study music. Following college, she worked as a studio assistant for a sculptor and an assistant to the curator for contemporary art at the Museum of Fine Arts in Boston.

After moving to Brooklyn, Lindsay released Singles in Oct 2018, which featured “Canyons”, “Tal Uno”, and “Michigan”. In early 2019, Barrie announced the project’s debut album, Happy To Be Here, which she co-produced with Jake Aron (Snail Mail, Grizzly Bear, Solange). Barrie wrote the songs late into the night, alone in her Brooklyn apartment, and her voice feels full of possibility throughout. The ten-track collection is a softly explosive document of Barrie’s vision for a well-crafted pop song, which features contributions from Dominic Apa, Spurge Carter, Sabine Holler, and Noah Prebish. Barrie’s music has received praise from The New York Times, GQ, Stereogum, NME, The Fader, Zane Lowe, SiriusXMU, BBC1, and much more.

Happy To Be Here (Ext) is Barrie’s new, four song EP, which marks the end to the Happy To Be Here chapter. The release includes two new singles that were tracked primarily during the album sessions. “Drag” is perhaps the most encompassing track Barrie Lindsay has crafted to date, with lush harmonies that drive home the chorus’ infectious hook. “Human Nature” is pure vibe, meandering between bubbling synths and an RnB beat over Barrie’s subtle, yet sultry storytelling. The two Alt versions of album favorites “Clovers” & “Chinatown” highlight Barrie’s versatile musicianship, featuring thoughtful layers of cello & trumpet that she played and recorded in her New York apartment. 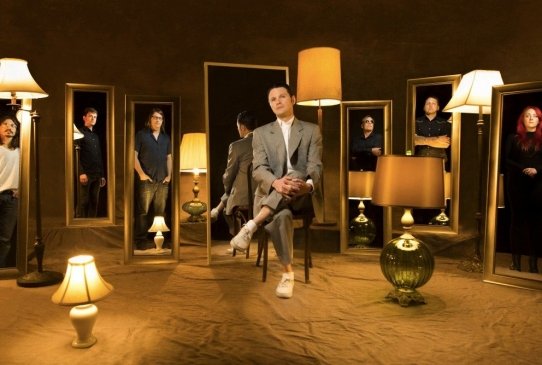 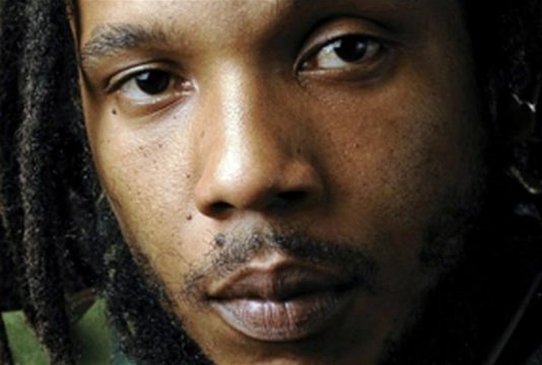 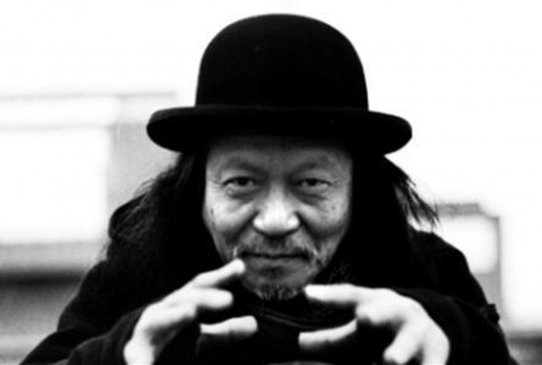 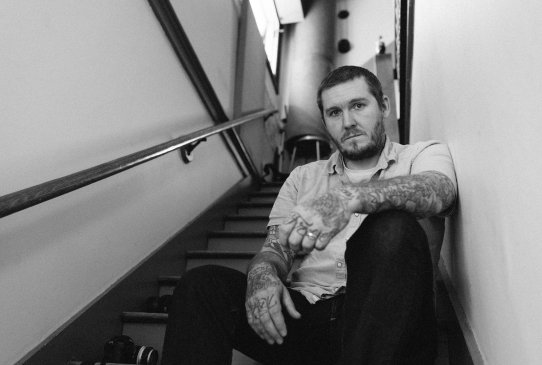