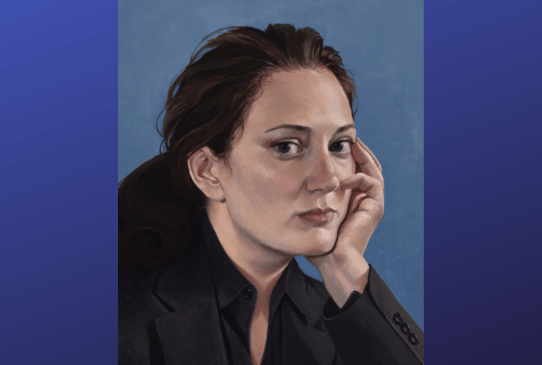 Comedian Jacqueline Novak’s GET ON YOUR KNEES is the most high-brow show about blow jobs you’ll ever see. Novak spins her material on the femininity of the penis and the stoicism of the vulva into an unexpectedly philosophical show that’s part feminist outcry, part coming-of-age tale of triumph. Ira Glass calls it a “nearly Talmudic dissection of a subject. Really funny and just really like nothing else.”

Jacqueline Novak is a comedian whose Off-Broadway, one-woman stand-up show, “Get on Your Knees”
is a New York Times “Critic’s Pick.” Recognized by the Times on “Best Theater of 2019” and “Best
Comedy of 2019” lists, the show has been extended six times in New York City and earned Jacqueline a
Drama Desk nomination for Outstanding Solo Performance. In the most recent NYC extension, the show ran for six sold out weeks. Jacqueline is a regular on “Late Night with Seth Meyers” and “The Tonight
Show with Jimmy Fallon.” She has appeared on “The Late Late Show with James Corden,” HBO’s “2 Dope
Queens,” “Watch What Happens Live” with Andy Cohen, and in her own half-hour stand-up special on
Comedy Central’s “The Half Hour.” Jacqueline’s memoir How to Weep in Public: Feeble Offerings on
Depression from One Who Knows was published by Crown in 2016 and is now available as an audiobook.
New episodes of POOG, a podcast Jacqueline co-hosts with Kate Berlant, come out every Tuesday.
Jacqueline grew up in Chappaqua, New York and went to Georgetown University. Instagram: @jacnov
Twitter: @jacquelinenovak

What people are saying:

“Critic’s Pick! Brilliant on the absurdity of having and being a thinking, feeling, desiring body. Shrewd, explicit,
though not exactly raunchy, this is the funniest show about Cartesian dualism you will see all year!” – The New
York Times

“An overthinker’s delight, and a reminder that a woman’s humor can cut as deeply as her rage.” – The New Yorker

“Ladies and Gentlemen, I have seen the Muhammad Ali of comedy.” – John Mulaney

“The jokes are tremendous and hilarious, but also the exposure of it—it’s big boy stuff. It really is.” – Natasha
Lyonne for Interview Magazine

“It was a staggering show, the kind of thing that changed everyone in the room. I laughed beside a stranger and in
laughing together we knew that we had both experienced the very thing Jacqueline was talking about. She’s major.” – Miranda July

“Never in my lifetime could I imagine seeing such a hilarious, rigorous, and gut tingling semiotic deconstruction of the phallus in the theatre. This felt as if Andrea Dworkin and Spaulding Gray had a child they made listen to only Moms Mabley and read only Mary Oliver.” – Jeremy O. Harris

“I felt my teenage self seen and heard. I hope a lot of young women, older women, young men, older men, and
also non-binary peeps of all ages see this show because it is funny and healing.” – Ilana Glazer 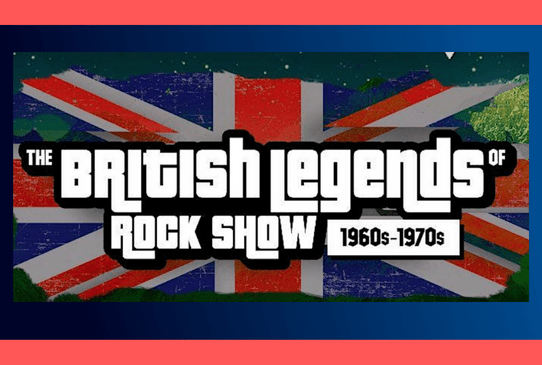 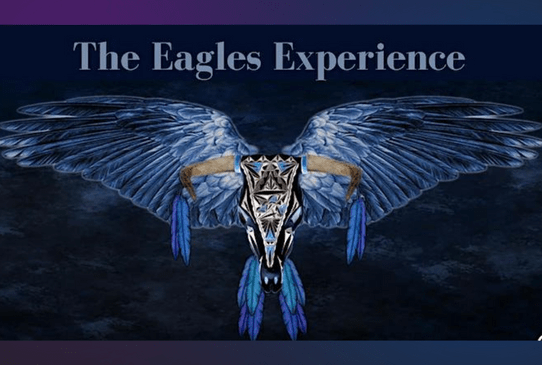