Following up on 2008?s acclaimed album “YARDCORE”, and after disparaging news that the Bodog Records (also home to artists: DMX, Fall From Grace, and The Wu-Tang Clan), closed its doors with little notice… amidst a major national tour no less, the band self-produced & released its second major album “MOVE POSITIVE” on April 5, 2011 on its own upstart indie record label imprint, BoomBlaze Records. The album immediately charted top5 on iTunes Bestselling Reggae & #2 on Amazon Bestselling Reggae Albums (USA, Cuba & Caribbean) on its first day. The album’s first single “REBEL” was co-written by personal friend and renowned artist, Jacob Hemphill of SOJA. Also on the album are two songs (Informer, and People Living Together) that feature vocals by legendary reggae artist Bushman.

In 2012 FNB released “Vibes Love Revolution” which debuted at #2 on Itunes Reggae Charts and reached #8 on Billboard’s Reggae chart in between heavy hitters SOJA and Sean Paul. VLR has guest appearances by Stephen Newland from Rootz Underground, Hellman and Rafa from SOJA, Jordan Miller formerly from The Movement, and Germany’s rising reggae star Sara Lugo.

The band toured for several more years until 2016 making appearances at festivals such as California Roots Festival and others before deciding to wind down the full time push of the group and focus on their families and personal lives. In 2018 FNB sold out a reunion show in Hampton Beach NH and has plans for the occasional rare appearance and music releases.

About Danny Pease & The Regulators 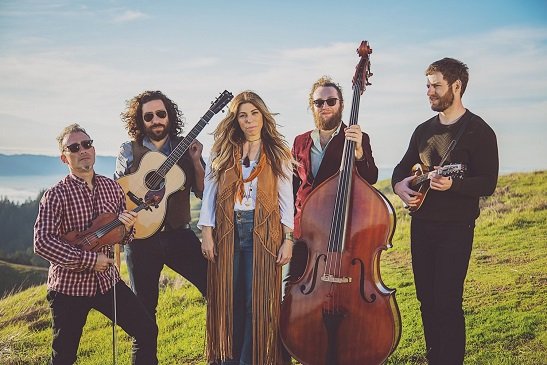